Du er her: InterCat About InterCat

"The Center for Interstellar Catalysis aims to discover the origin of the molecular building blocks of life, in space"

The Center for Interstellar Catalysis – InterCat - is a Center of Excellence funded by the Danish National Research Foundation during the period July 1st 2020 – December 31st 2026.

The center is hosted at Aarhus University with a node at Leiden University.

The center is headed by Prof. Liv Hornekær at Aarhus University. 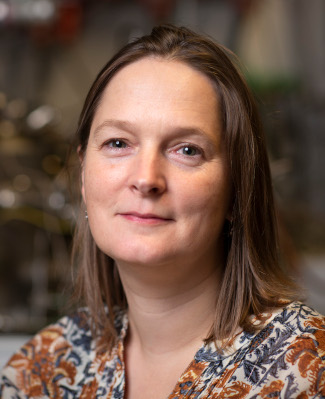 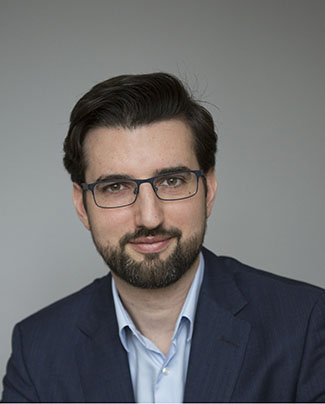 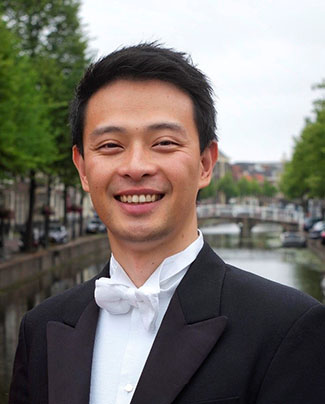 The scientific aim of the Center for Interstellar Catalysis is to determine whether the production of the molecular building blocks of life, e.g., sugars, amino acids, fats and DNA bases, predates the formation of stars and planets, and occurs at the extremely low temperatures and pressures found in interstellar space.

The governing hypothesis is that interstellar nanoscale dust grains act as catalysts for the formation of complex molecules from the very dilute atomic and molecular gas in interstellar space. The aim of InterCat is to test this hypothesis and to uncover the degree of molecular complexity attainable via interstellar surface reactions. InterCat thus aims to determine the molecular starting conditions for the origin of life across the universe. 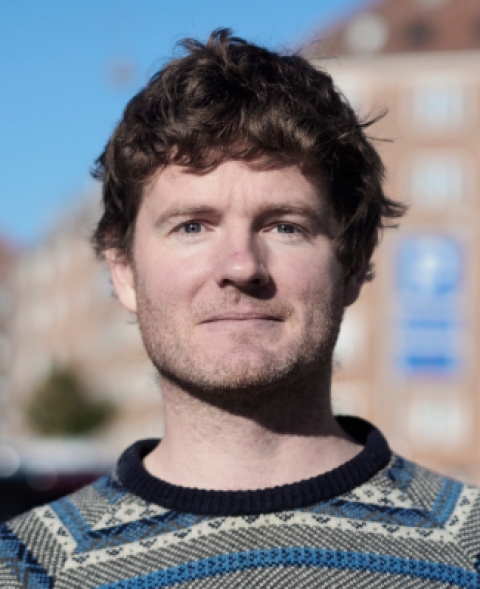 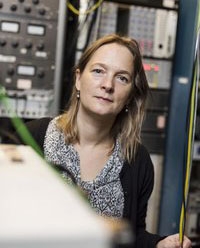 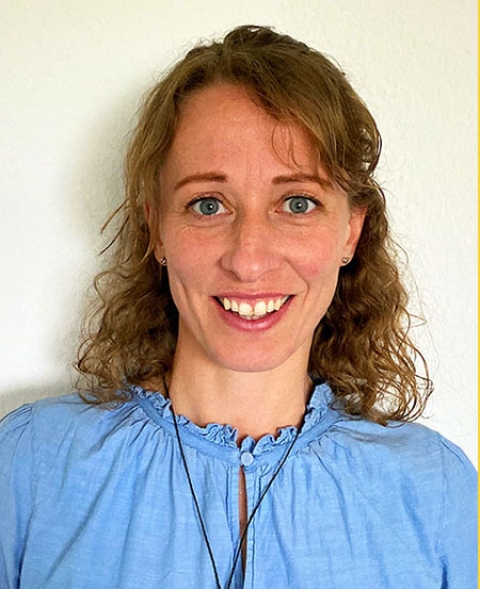