Chirality plays an important role in nearly all areas of fundamental and applied science, as often the interaction of chiral objects with each other depends on their handedness.  Prominent examples taken from molecular sciences are the interaction of chiral drugs with the corresponding chiral receptors in the human body giving rise to different follow-up reactions or the interaction of circularly polarized light with chiral molecules giving rise to different chiroptical effects.  The first example highlights the importance of developing ultrasensitive and fast methods for chiral analysis and the second hints to a convenient way to perform such an analysis. 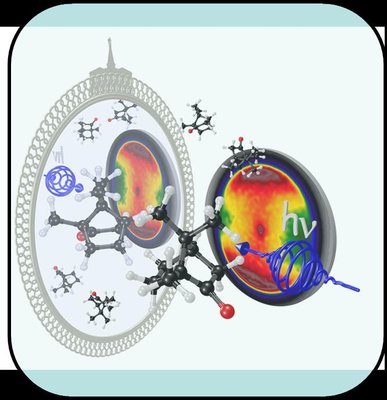 Photoelectron Circular Dichroism from Multiphoton Ionization with Femtosecond Laser Pulses is a CD effect in the ten percent regime and therefore very promising with that respect.  In this talk I will take Bicyclic Ketones as an example and will give a detailed account of our current experiments devoted to that topic.